Our staff consists of a group of highly trained dental professionals with decades of experience. With years of training to their credit and the latest technology at their disposal, our dentists have the expertise and the equipment to perform a wide range of dental services. Having earned their degrees from the most distinguished dental schools in the world, our dentists and professional staff continue to improve their skills through extensive and ongoing educational programs. Our caring and considerate staff knows you have many questions about dental services. They will take the time to answer each question and also ask some questions of their own. By listening to you and learning what your needs are, they can find the solution that works best for you.

At the heart of our practice is Dr. Geoffrey L. Stefko. Dr. Stefko is originally from the Avon area and has practiced in Lorain, Medina, and Cuyahoga counties. Holy Trinity Grade School is where the long educational journey started. After graduation from St. Ignatius High School, he decided to pursue dentistry as a career. He attended the University of Toledo for four years and obtained a Bachelor’s Degree in Biology. Two years was spent at The Ohio State University working on Orthodontic research and graduate studies. Dr. Stefko then continued his education at The University of Detroit Mercy for an additional four years and obtained a Doctor of Dental Surgery Degree. Two years of experience at Detroit Receiving Hospital prepared him to provide exceptional care to all of his patients. He continues to update and expand his training through multiple continuing education courses on a consistent basis. Dr. Stefko is currently pursuing a Fellowship in the Academy of General Dentistry. He has participated in many professional and community organizations such as the American Dental Association, American Orthodontic Society, The Commemorative Airforce and The French Creek Development Association. 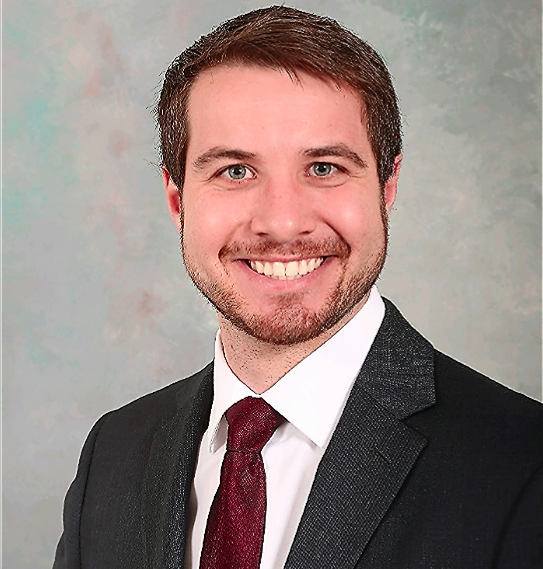 Dr. Rasanow is a North Ridgeville native and has spent most of his life in the Cleveland Ohio area. After graduating from North Ridgeville High School, he was accepted into Cleveland State University’s honors program, where he received his Bachelor of Science in Biology. During his final two years at CSU, Dr. Rasanow had the privilege of completing biomedical research through the Lerner Research Institute at the Cleveland Clinic. Following completion of undergraduate training, Dr. Rasanow completed four years of dental training at the University of Detroit Mercy School of Dentistry in Detroit, Michigan. He is excited to be back in his hometown area and to be a member of the great team at Buckeye Dental and Braces. 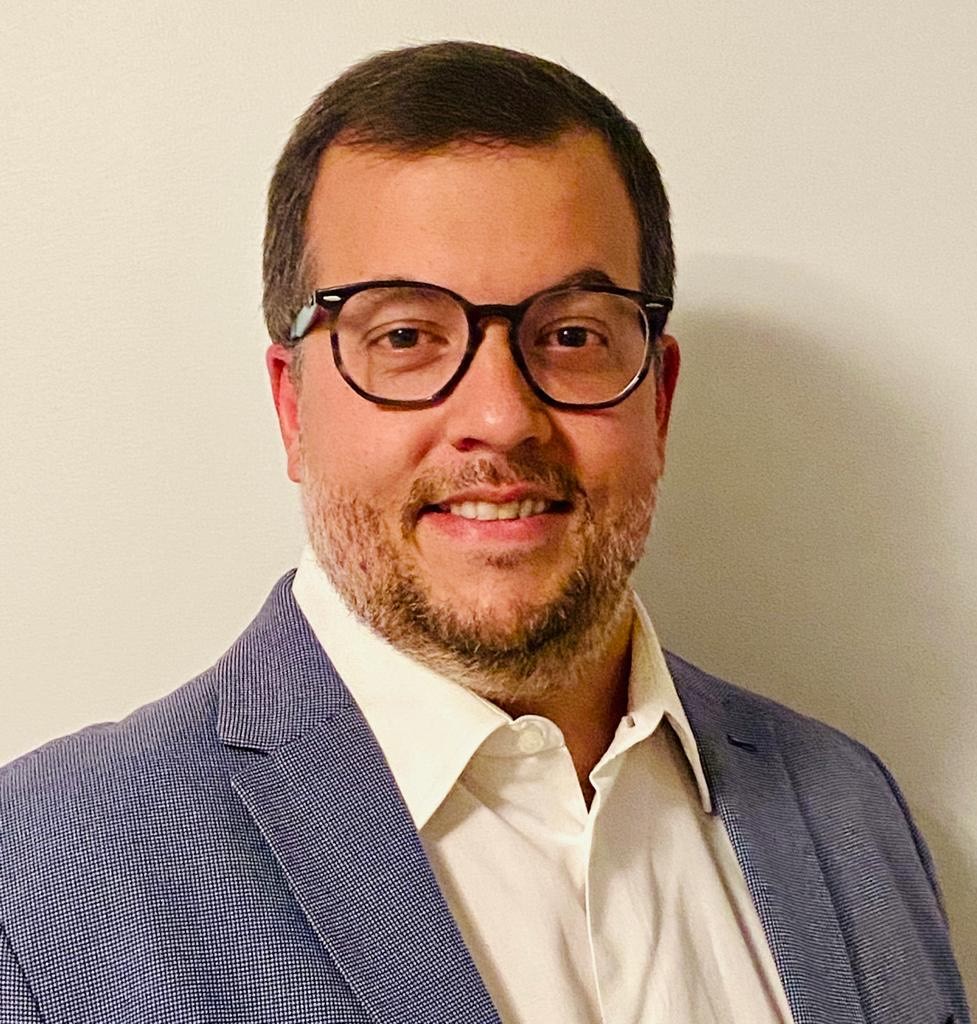 Dr. Daniel Escovar comes from Caracas, Venezuela. He completed dental school at The Universidad Santa Maria in 2006, followed by finishing a 4 year oral surgery residency at The Universidad el Bosque in Bogota, Colombia in 2012. After returning to his hometown, he practiced oral surgery in both private and public settings. In 2015, Dr. Escovar had the opportunity to expand his knowledge and dental experience by moving to the United States. He later enhanced his dental skills by completing a two-year advanced residency program at MetroHealth Medical Center in Cleveland, Ohio. He was appointed Chief Resident of his class. Upon completing his residency program in 2017, He was accepted as a faculty member in both the Dental Medicine and Oral Surgery departments at MetroHealth Medical Center.

Dr. Escovar is a very caring dentist and is very dedicated to his patients. He believes that every patient should be treated as you would a member of your family.